The BTCC has been a part of us, as we have been a part of it since the early 1990s, constantly providing us with a level of competition that drives us to endlessly improve and develop our team and technology which has lead us to where we are today.

As we move into our 31st season of competing in the British Touring Car Championship, we see an old stalwart re-join the team in 3 Time BTCC Champion Gordon ‘Flash’ Shedden and welcoming a new upcoming driver to the fold in Daniel Rowbottom.

Halfords Racing with Cataclean will again see us race the 2021 title contending Honda Civic NGTC Type R for the fourth season in a row, narrowly missing out on the Drivers title in both 2019 and 2020 we are keen to gain back these titles.

The journey so far.

Being one of the most successful teams in the Championship does not come easy and our 6 Driver Titles and 14 Manufacturer and Team Titles has come through hard work and dedication.

Matt Neal will join the management team this year and concentrate on driver coaching and vehicle development.

Our 2021 - thirty race - season sees us begin at a successful hunting ground for the team at Thruxton Race Circuit and we hope that we can add to our tally of 11 wins, 12 second places and 10 third places scored in the last 10 seasons.

“ Our success over the years has been built on a platform of both can do and will do what it takes to win. ”

Every race win, championship victory and technology innovation we produce and work towards is only possible thanks to our partners and sponsors. We are lucky enough to have a multitude of sponsors who join our team, providing us with services and support in order to get the cars from development to on track. We encourage any visitors to the site or fans to the team to take a look below to see how they can help you too. 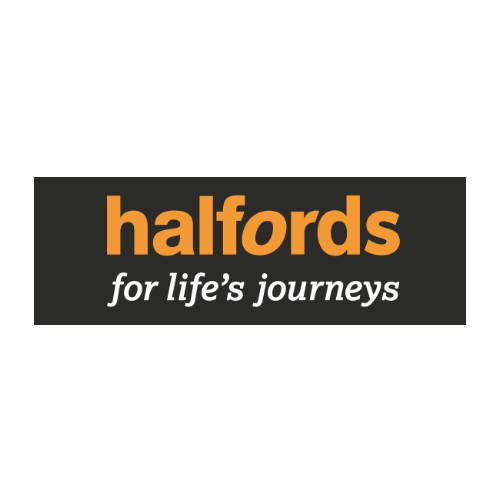 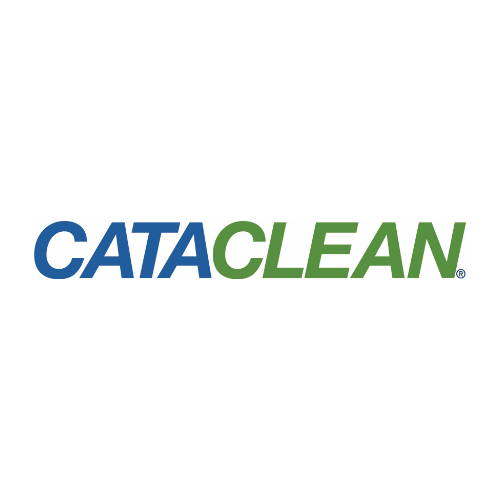 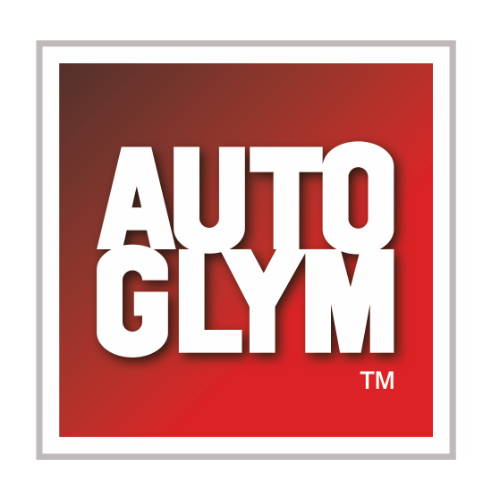 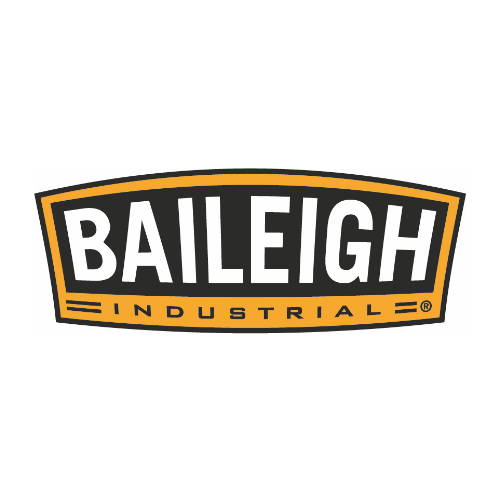 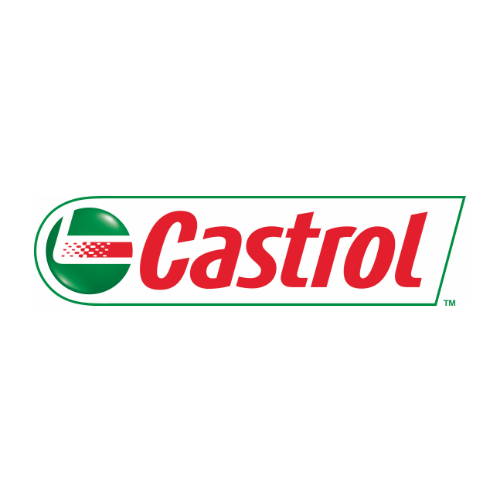 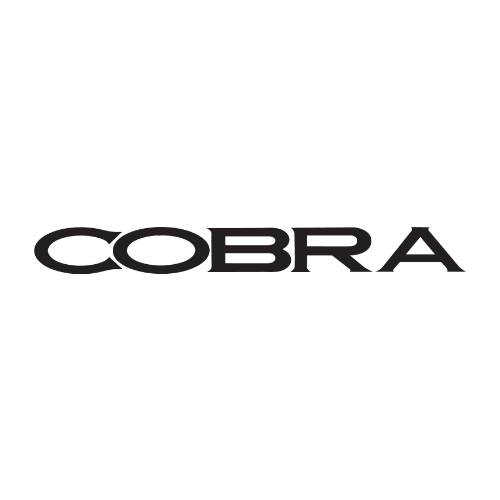 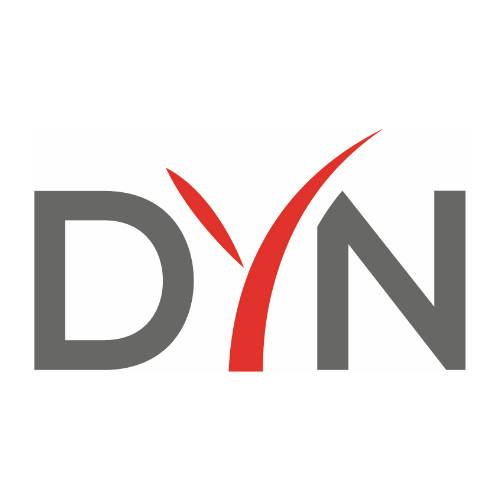 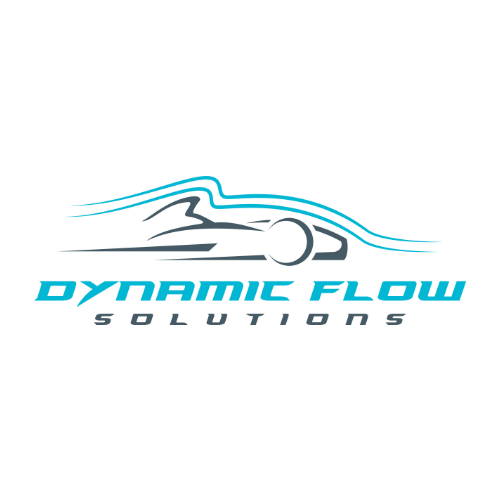 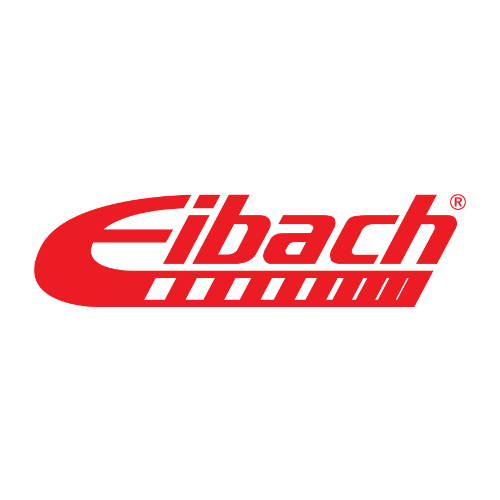 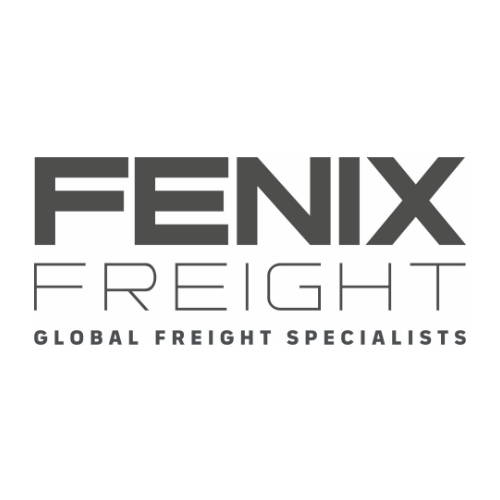 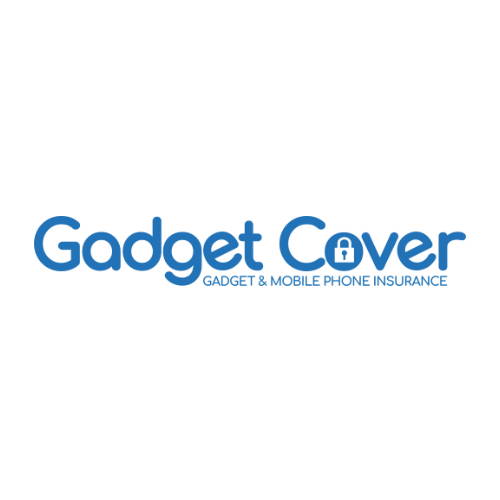 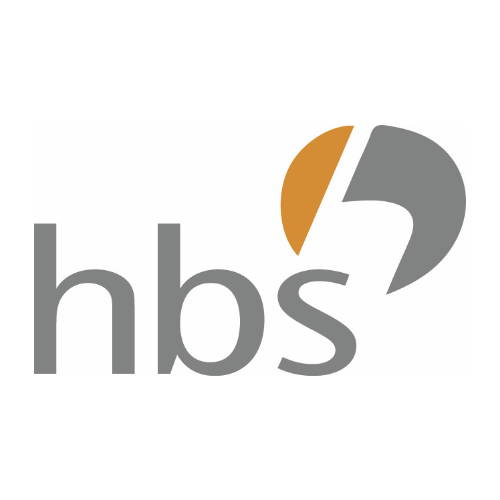 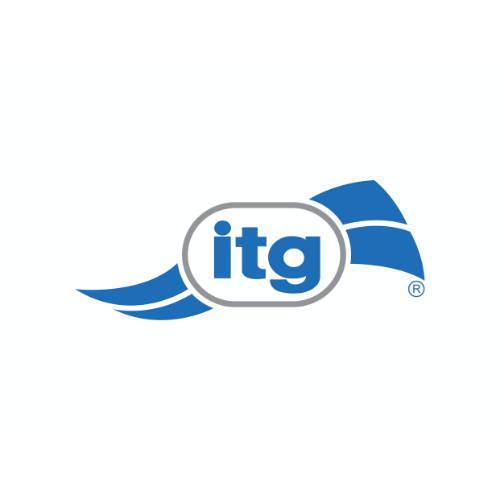 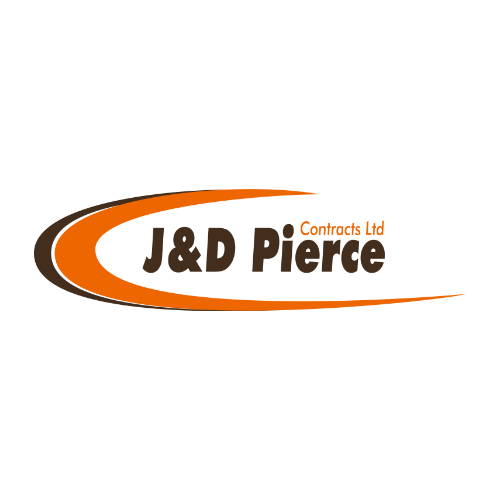 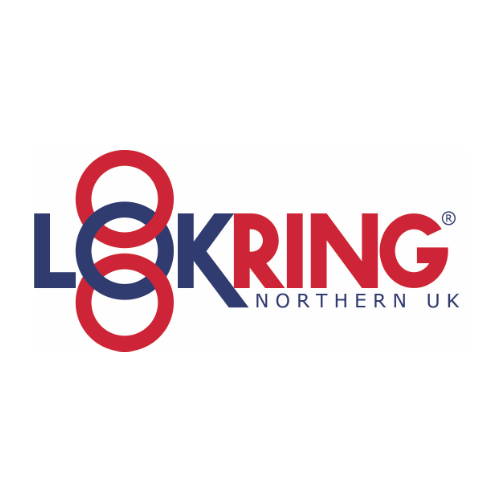 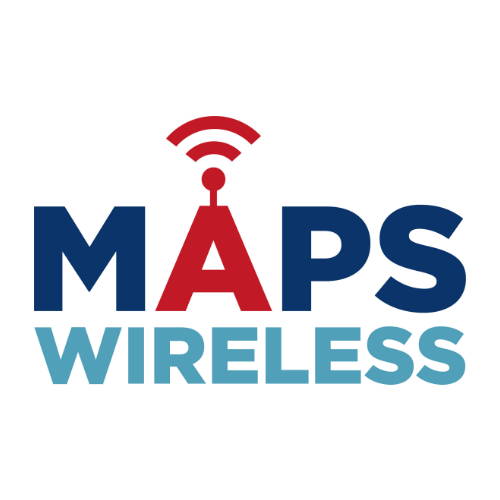 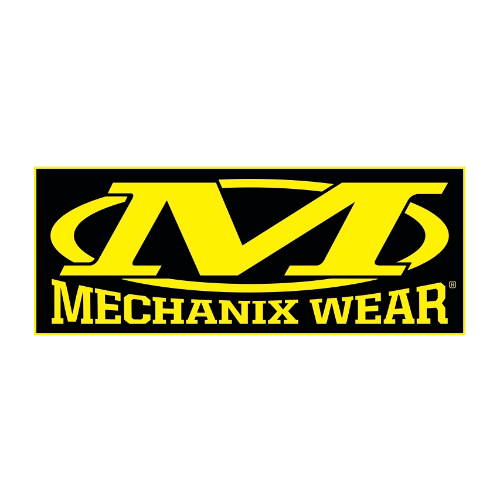 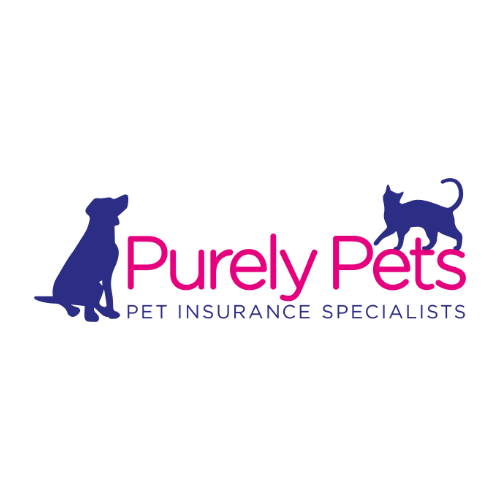 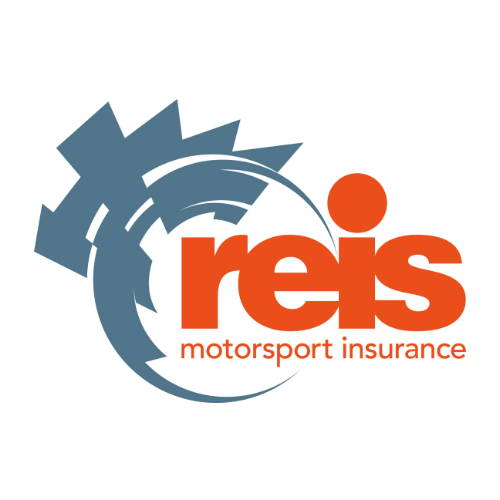 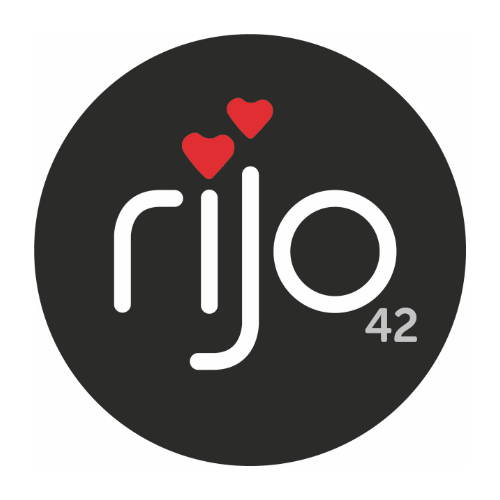 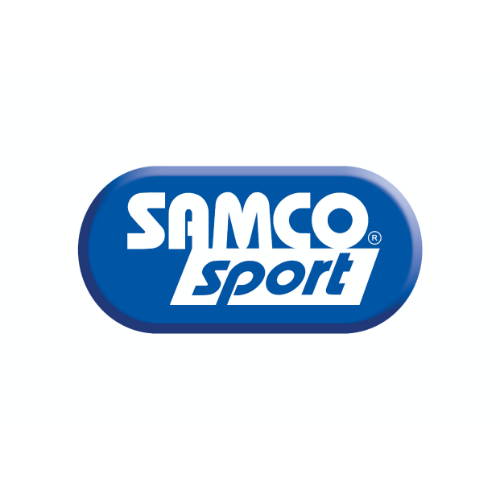 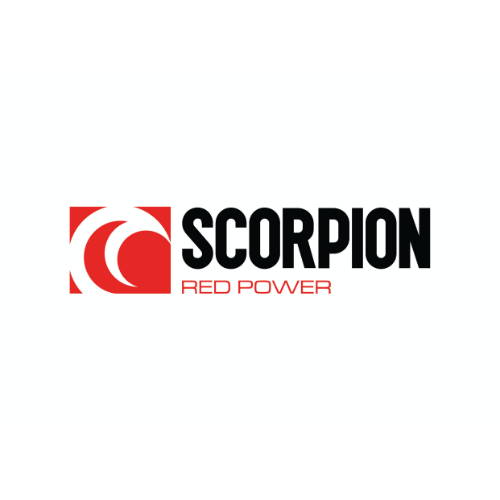 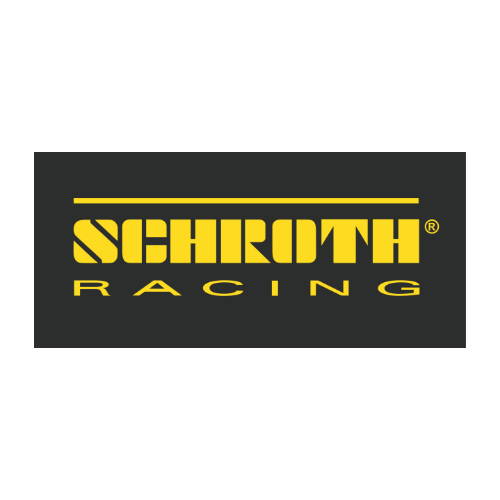 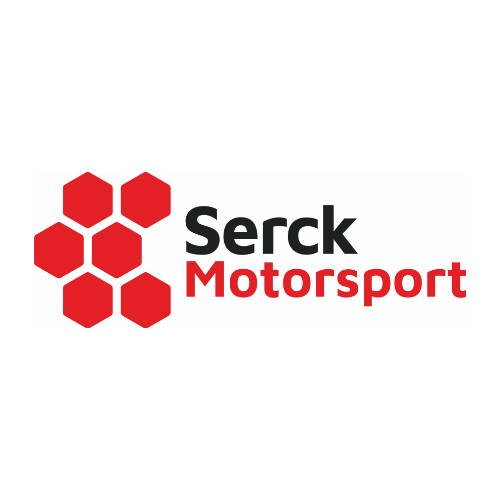 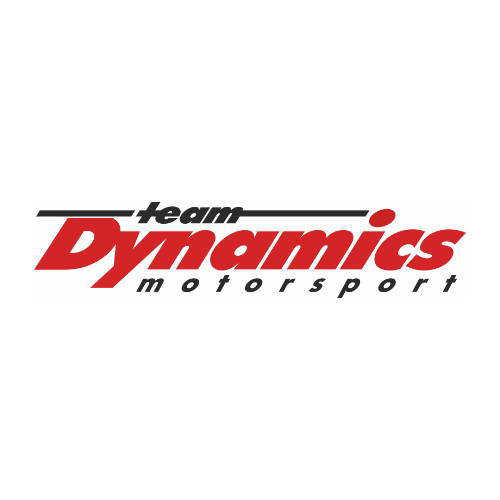 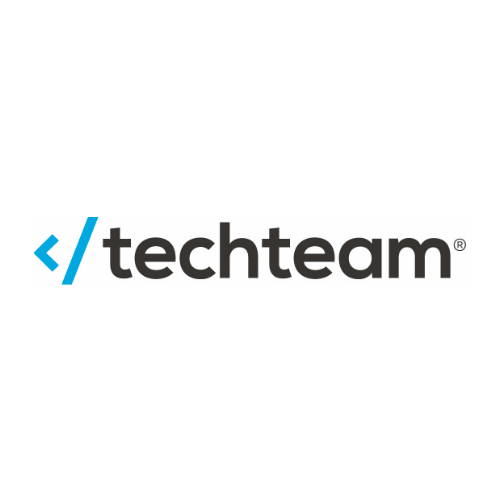 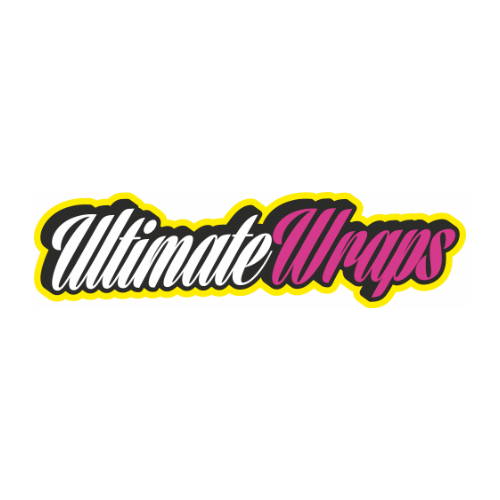 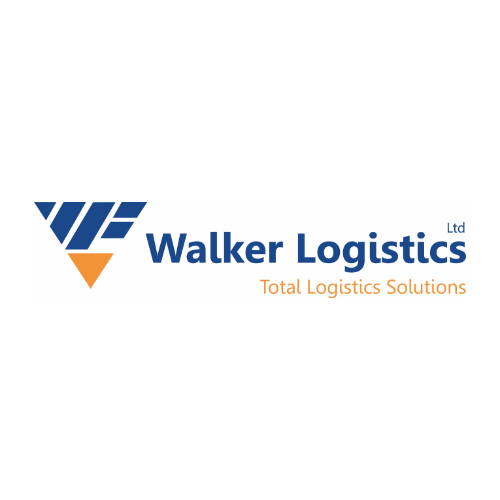